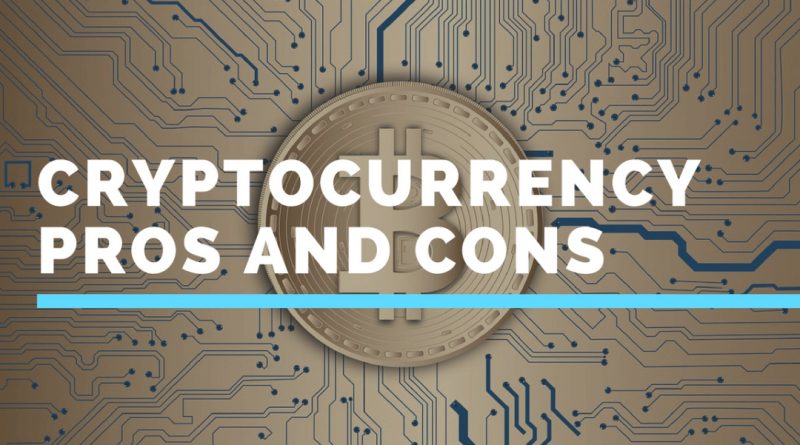 Cryptocurrency is a digital asset which can be traded without the aid of a central monetary institution like a bank or government. Cryptocurrencies use a decentralized mechanism to track transactions and create new units instead of using a central body to issue or regulate them. The popularity of cryptocurrencies has led to increased cryptocurrency investing by the people.

How does cryptocurrency work?

A distributed public ledger popularly known as the blockchain, usually updated and maintained by currency holders, typically holds the foundation of the cryptocurrency. Blockchain technology and the majority of other cryptocurrencies provide a tamper-resistant transaction record and keep a record of who owns what. In early attempts to establish entirely digital currencies, there was a problem with users being able to duplicate their holdings and try to spend them twice. This problem was resolved with the invention of blockchains.

The units of bitcoin are created through a process known as mining, which generally employs computer power for solving challenging mathematical problems. Additionally, users can purchase the currencies from brokers or invest in cryptocurrency, then store and spend them in digital wallets. As well as need to know about crypto exchanges.

Cryptocurrencies may or may not be the way of the future, but it is advisable to conduct a proper study before crypto investment them. Moreover, third-party actors can hack through your system; thus, acquiring or trading cryptocurrency through approved platforms is crucial, especially when first getting started. 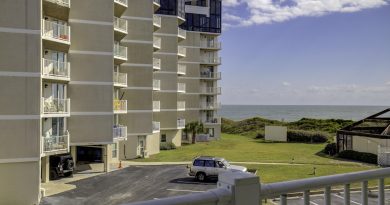 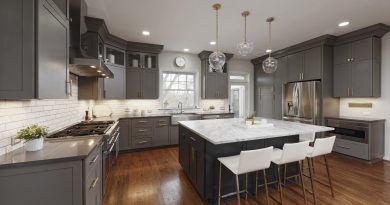 Advantages Of Using An Home Inspection Software In 2022