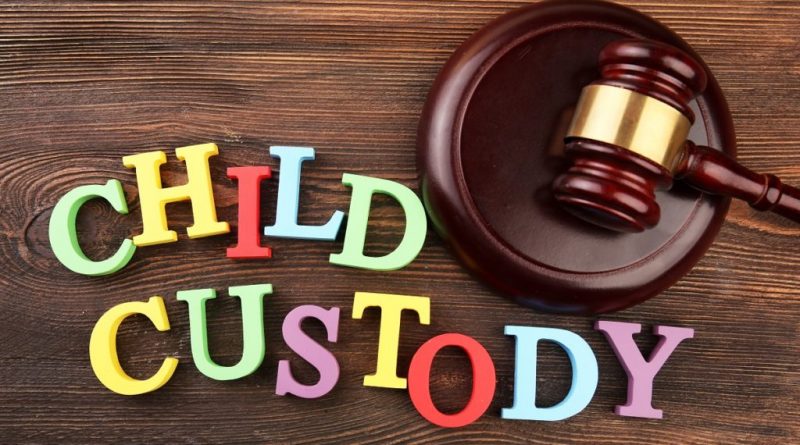 There’s an increase in the number of children born to unmarried couples in the United States. According to Face The Facts USA, 40% of all children born in 2019, were born to unwed couples. If you’re a single parent or about to be one, you may wonder about your legal parental rights towards your child. Does it differ from that of married couples?

In Pennsylvania custody law, single and unwed parents have similar rights as married and divorced parents. However, the steps towards obtaining and establishing these rights differ for unwed parents.

The state of Pennsylvania assumes that any child born to a married couple is the husband’s child. It’s called presumption of paternity. The husband doesn’t need to prove that he’s the father, as his name automatically goes into the birth certificate.

For unmarried couples, there’s no such thing as presumption of paternity. While the birth mother is assumed to be the child’s mother, there’s no assumption of the father’s identity. He’ll have to prove paternity before gaining those rights. Otherwise, the mother automatically gets sole custody of the child.

The most common way for an unwed father to prove paternity is to list his name on the child’s birth certificate. The father will have to do so at the hospital when the child is born. Both parents must sign a voluntary acknowledgment of paternity (VAP) form in the presence of a witness.

The VAP form is usually available at the hospital, birthing center, or the Pennsylvania Department of public welfare. Sometimes both parents may not be on good terms when the child is born. If the father won’t voluntarily acknowledge paternity, the mother has a right to petition a court for DNA testing.

If it’s the mother that refuses to let the father sign the VAP form, he can file a petition to establish paternity. In either case, the court will order genetic testing to prove paternity. As it has become a legal issue, both parents will need the services of custody lawyers in West Chester PA.

You can establish your rights as a father once you’ve proved paternity. If you and the child’s mother can’t agree on custody and visitation rights, you’ll both go before a family judge. You might need to hire one of the best custody lawyers in West Chester, PA, to represent your case.

There’s also the issue of claiming the child as a dependent on taxes. Both parents must decide who will claim the child on taxes, as only one unwed parent can do so.

Obtaining custody rights differ when there is no marital relationship. The state of Pennsylvania will not assume anyone to be the father of a child born outside wedlock. Irrespective of how committed a relationship is, a single father will have to prove paternity to establish his rights.

If both parents can’t agree on the child’s welfare, they’ll need the help of custody lawyers in West Chester PA. These legal experts can help you navigate your way through the complex process of child custody. 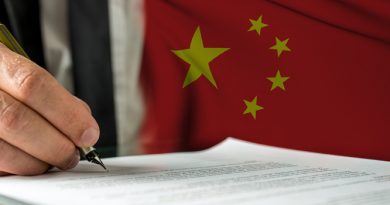 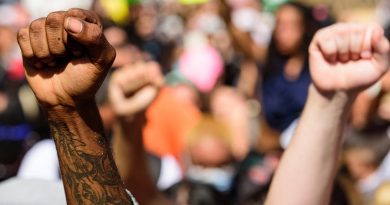 Services Are What Separates Us From The Crowd?