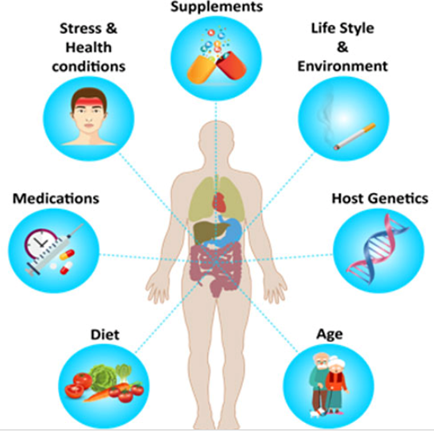 The gut microbiome has emerged as a critical regulator of human physiology and health. New studies have shown how changes in microbiome composition and diversity are associated with the development of metabolic diseases.

Now, the largest microbiome study,-American Gut Project- which collected microbiome probiotics data from over 10,000 people from all over the world published some very insightful information. The microbiome and metabolomics data from these participants were correlated with their lifestyle, diet and general health. The three primary readouts from this observational studies were: 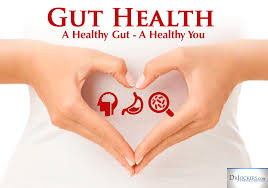 The results underscore the fact that a diversified diet with a variety of fruits, vegetables, and plant proteins ‘is a must for a balanced gut microbiome’ and for overall health and wellbeing.

American Gut Project study is an ongoing study and in future, we can expect a lot of valuable information on the role of diet, lifestyle or medications on the microbiome, and thereby on human health. 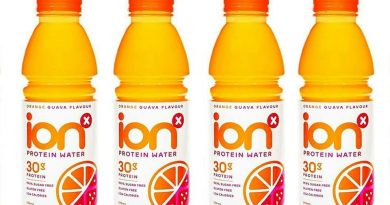 The Benefit to Consume Bootcamp To Lose Weight

November 4, 2018 John Hale Comments Off on The Benefit to Consume Bootcamp To Lose Weight 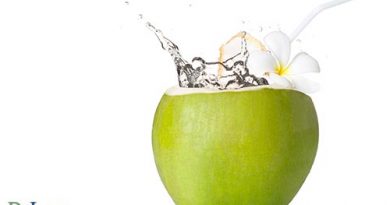 July 21, 2018 John Hale Comments Off on Coconut Juice Benefits: Not Just a Drink 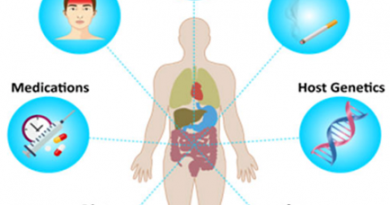 May 28, 2018 John Hale Comments Off on Do Non-Antibiotic Human Drugs Affects Gut Microbiome…. Yes they do, Big Time!

September 12, 2018 John Hale Comments Off on Are Organic Baby Clothes Worth the Extra Cost?
Clothing