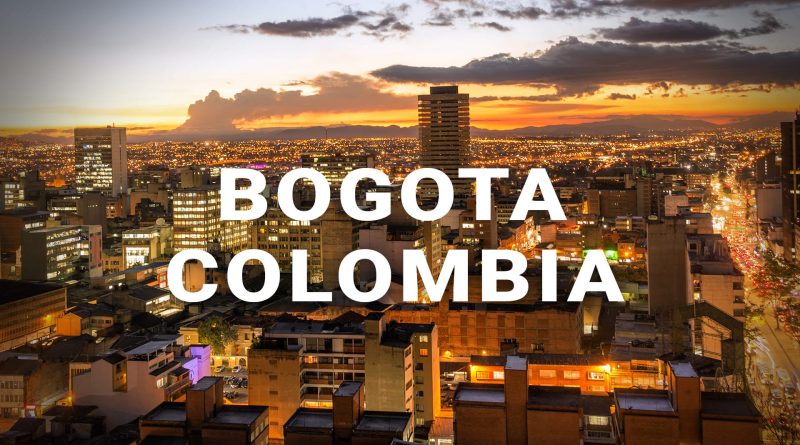 On January 17 2019, a VBIED carrying 80 kilos of explosives detonated in a parking lot at the Colombian National Police Academy (Escuela General Santander). There were 21 fatalities and over 65 injured. The majority of victims were Colombian police cadets; three foreigners are also reportedly among injured and deceased.

It has been fifteen years since Bogotá experienced an attack of this magnitude; for decades, residents of Bogotá had lived in fear of bombings by leftist rebels or Pablo Escobar’s Medellin drug cartel. As the secure transportation Colombia conflict wound down through a series of peace talks in 2016, security improved and attacks became less frequent. However, peace talks with the ELN have not maintained steady peace, as the group stepped up attacks on police targets amid a verbal standoff with President Duque. Last January, the ELN kileed 5 Police Officers and wounded more than 40 by bombing a police station in the port city of Barranquilla.

The Colombia conflict is a decades-long struggle that pitted the government against two leftist terrorist organizations, the Revolutionary Armed Forces of Colombia (FARC) and the ELN, in addition to several armed criminal groups that evolved from demobilized right-wing paramilitary organizations. The subsequent security environment results in a heightened risk of terrorism-related activities, including kidnappings and bombings, in comparison to many other locations in Latin America.

The bomber was able to enter the Police Training School effectively unchallenged and drive around the facility with impunity. He was seen speaking to one police officer (on CCTV) during his unhurried drive about. The officer had his rifle slung and appeared unconcerned. The vehicle parked up by the female living accommodation and was detonated with the driver inside. It was initially reported that the anti-explosives dogs had detected the bomb at the main gate, that the driver had forced his way past a heroic attempt to stop him and that shots had been fired. The vehicle was reported to have exploded when it crashed into the building. This has been exposed as completely false, there was no dog and the gate was poorly controlled without the capacity to stop a vehicle, car park type barriers and traffic cones, poor processes. Net result was 21 dead and dozens injured. The target was most likely a parade, that for unknown reasons was brought forward by 30 minutes saving many additional lives. ELN have claimed responsibility.

In terms of analysis this is a massive ball-drop and hugely embarrassing for the Police intelligence services who clearly did not pick this up on their radars and adjust their Colombia security posture accordingly. The bomber is believed to have been the number one bomb maker in the ELN and it is unusual to have been a commercial explosive device, 80kg of Pentolite instead of the more usual HME type bomb. Where the explosives came from is unknown, but the bomber was associated with the Arauca area ,so Venezuelan support whilst not confirmed, should be suspected.

It is curious that the bomber died in the explosion. ELN have never had a suicide bomber before that we are aware of, so it must be assumed that it either, went off accidentally, was commanded by a remote control unknown to the driver, which seems unlikely if he was indeed their best bomb maker, he would have had to build in the command device along with the safe/arm device assuming there was one. One report speculated that the bomber had a terminal illness and was paid to detonate the bomb, it is a possibility, and the most likely answer. It may be a while before the truth regarding this aspect is discovered.

It is not sure what ELN were hoping to achieve with this bomb as they have been in on and off peace talks for some time and that has been a stalled process, as they have not renounced violence as demanded by President Duque. Duque for his part has responded by putting named negotiators on a capture list and has unleashed the armed forces to take the fight forward. It remains to be seen how this will actually play out on the ground.

Strategically ELN are known to be operating from Venezuela and are being supported over the border for rest and training, they are reported as being present in every illegal gold mine in Venezuela and will be able to fund a sizeable number of Venezuelans on their gains from the illegal mining. I can see a situation much like the Raul Reyes bombing in Ecuador taking place over the Venezuelan border before too long. Clearly there will be significant aftershocks to that with Maduro claiming imperialist intervention in his country and all the potential for a Latin American proxy war between the west, US with Colombian assistance and the Russian, Iranian, Chinese backed Maduro regime.

The target was very clearly government forces and a training unit that should be considered as a soft target, it was not against a foreign or civilian entity, that much is key. It reinforces the need for comprehensive access/perimeter control, security measures and higher-level management of initial barriers of security to counter threats of both VBIED and Remoted IEDs in-line with their Modus operandi. This should be coupled with close interaction with police and intelligence agencies and robust crisis management planning.

It is important to be cautious when meeting at government institutions and if possible meet elsewhere, it is unlikely that they have the resources to mount another similar spectacular quickly, as it was a complicated and successful operation that required a high degree of operational security and resources. Vigilance should be increased in general as the bomb had probably driven down from outside of Bogotá and through the streets, a worrying prospect if it had triggered accidentally. 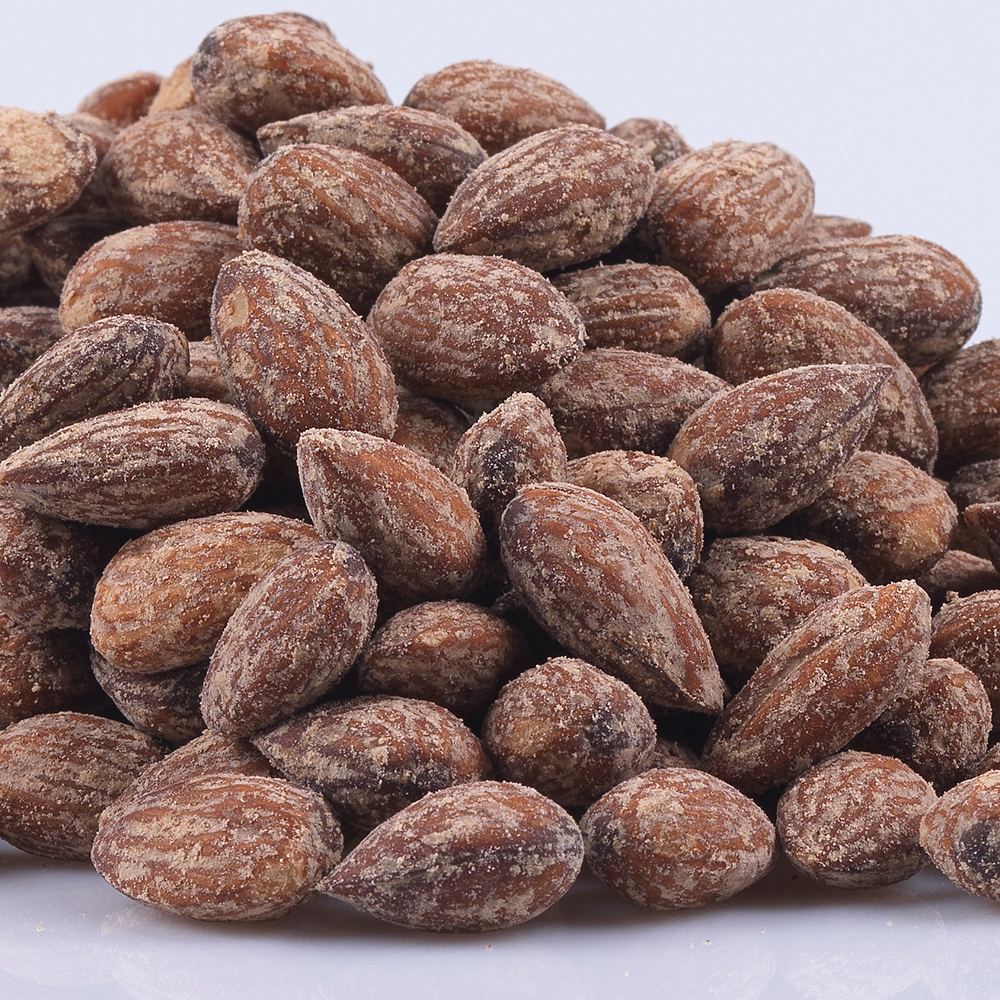 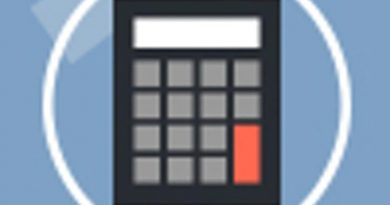